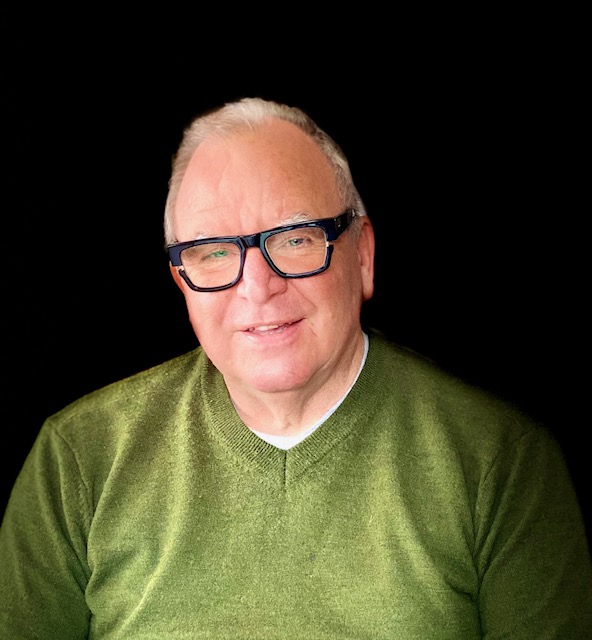 While Eric Knutson is indeed an accomplished architect, the man behind Knutson Architecture is so much more.

Architecture and design is in Eric's blood. Hailing from a family of engineers and designers, his grandfather and father were both engineers, and his grandmother was the first female city planner on the west coast for Marin County. Even Eric's childhood home was designed by his parents.

Growing up, design was a huge part of his life. Surrounded by the California arts and crafts aesthetic and with the region's indoor/outdoor living ingrained in his psyche, Eric spent much of his childhood in his grandparents' Frank Lloyd Wright-inspired California home. His grandparents were friends and admirers of Frank Lloyd Wright, and frequent visitors of Taliesin West.

Eric attended the University of California Berkeley and graduated in 1990 with a Bachelor of Arts in Architecture. Due to a recession around the same time he graduated, Eric ended up working for a structural engineer for 9-10 years after graduation. This gave him a unique perspective of the truth of the building - the bones that hold it up. He was also able to gain valuable insight into the structural drawings and calculations needed for an earthquake-prone environment.

From there, Eric moved on to a small architectural firm where he was able to work on luxury residential projects all over the country.

Then The Great Recession of 2008 happened, forcing him to go out on his own. Eric decided to start his own firm - Knutson Architecture. 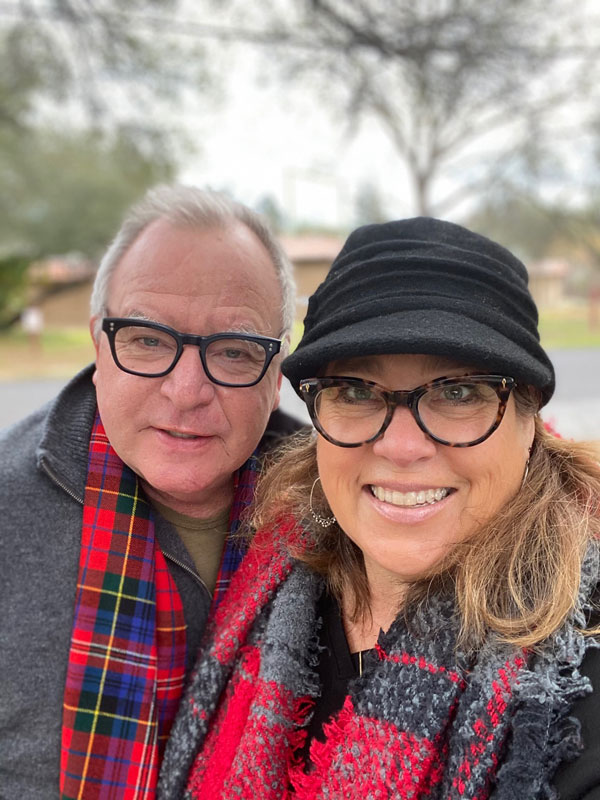 Knutson Architecture began as a small company with Eric working on remodels, including kitchens and multi-family projects. Starting his own company enabled Eric to become involved with historic restoration and preservation - one of his passions. He loves the honesty of a structure as well as the expression of the materials and structure. Eric served as the Preservation Chair for the Boulevard Park Neighborhood Association for 4-5 years.

Eric gets a lot of design and architectural inspiration from his travels. No matter where he's visiting, he loves to take photos of buildings, details, and anything else that grabs his attention. He has traveled most extensively in Italy, where he draws influence from the Renaissance architecture as well as geometry, details, colors, textures, and materials.

When he isn't working or designing, you'll likely find him spending time with his family, cycling, cooking, traveling, or maybe even playing harmonica!